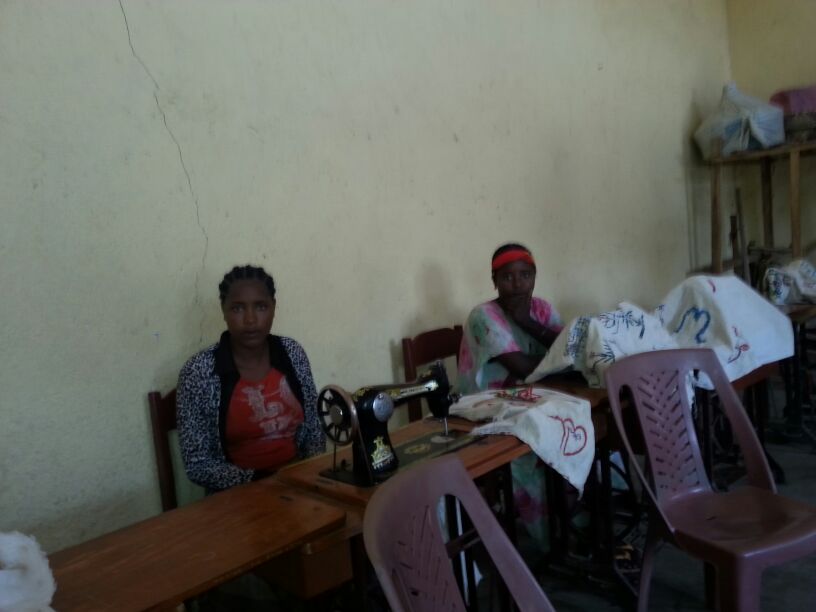 Beyond the walls: GMAnapoli projects in the Shashamane prison

The inmates of the Shashamane prison are not just women deprived of their liberty, but often they are mothers who have their own children incarcerated there with them.

In fact, in Ethiopia children under the age of 5 years are allowed to stay with their own mothers in prison, but often a blind eye is turned on this age limit and one can find even 11- or 12-year-old children forced to be in prison together with the women who brought them into the world.  The fate of children over the age of 5 years whose mothers are incarcerated, in the majority of cases, isn’t any better.  These children are placed with members of their extended families, but very often they are rejected by uncles/aunts and grandparents and then thrown into the streets, because the mother’s incarceration is experienced as a disgrace and a stigma for the entire family. In a patriarchal male-dominated society like the one found in Ethiopia, it is easier for women to be incriminated and there are obviously plenty of opportunities for that to happen.  Abusive husbands are the norm and women who rebel against them end up in prison after a show trial.

After entering the prison gates and undergoing access controls, you find yourself in front of the two buildings which make up the prison, one for men and one for women, with a courtyard in the center and all of this encircled by very high walls and watch towers.  On the left there is the female prison surrounded by a fence, beyond which there is a dilapidated L-shaped building, with a courtyard in the center. The structure in front of the entrance consists of a single dormitory room for 80/100 women and their children (with as many as 30 children during the most crowded periods), in which the only form of privacy available to them is a blanket which delimits their bed.  Next door we find the sewing room and a nursery school classroom for the children of the inmates, run by Sister Maria Pia of the “Sisters de Focauld” congregation and by the Women’s Promotion Center which GMAnapoli supports, while the kitchen and the hairdresser training are in the open, outside in the courtyard under a canopy which is even more dilapidated.  The inmates have to cook for themselves with whatever food their family members manage to bring to them from the outside.  Because of Covid, prison visits are suspended, and it goes without saying that the situation is even more alarming than usual.  In a situation which is already extreme by default, now food can’t get in and clean water and disinfection health facilities are lacking.

Living together with 100 people in such a small habitat is difficult. The overcrowding generates problems related to hygiene, health, and unrest. What can be done? Staying outside seems like a reasonable solution, if not for the temperature fluctuations between day and night. During the day temperatures get very high, while by nightfall the temperatures drop substantially, without taking into consideration the rainy season when staying outside is complicated.

Women who are imprisoned, each with the weight of their own baggage of experiences, some of them mothers, suffering from having subjected their own prison sentence on their children, and suffering even more when their children, due to age limits, can’t stay with their mothers in prison and are forced to live wild on the streets.

These walls, which seemingly provide safety, represent barriers for those who have no alternatives.  Women and children, with their eyes glazed over, measure the world with only the perimeter of the courtyard.

From here, the volunteers of our Association, who have experienced this reality first-hand, have felt the need to create an alternative for these children by establishing in 2017, with permission from the authorities, a nursery school classroom in the Shashamane prison.  The little ones, looked after by a teacher, are stimulated to look beyond those walls.  Given the good results obtained by this project, the older children (accompanied by a guard) have been granted permission to continue their education in a public school located outside of the prison.

Education/training has always been one of our top priorities, not only for the children but also for the women’s self-determination.

Ever since 2015 the Association has committed itself to supporting, over the years, various courses to restore dignity and hope through work, providing the inmates with equipment and materials, and training in the arts of weaving, embroidery, wicker, as well as cutting and sewing techniques.

We strongly believe that only via literacy and the education/training of women and children can a people really grow and redeem themselves…  because Africa walks, first and foremost, on the shoulders of its women. 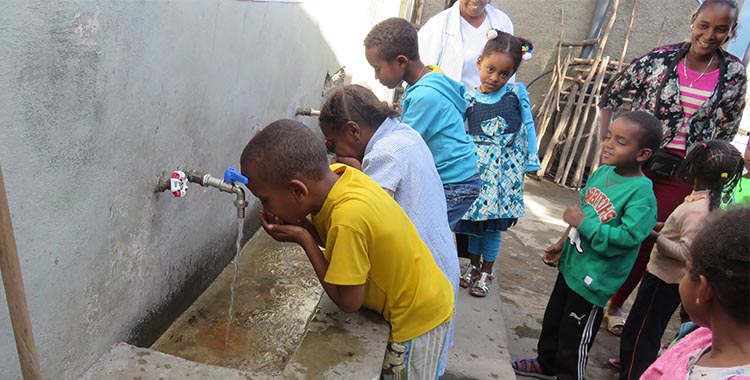 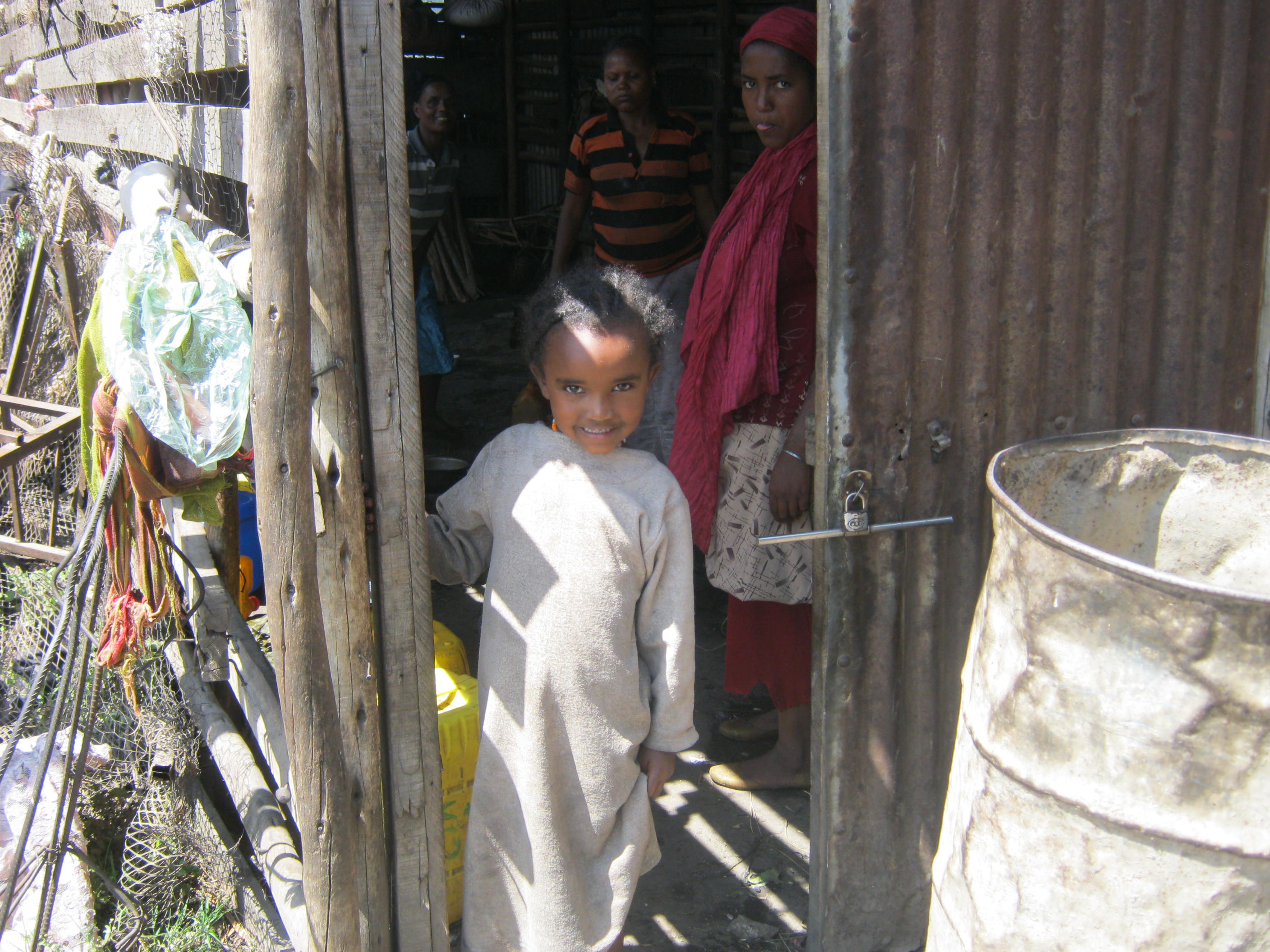 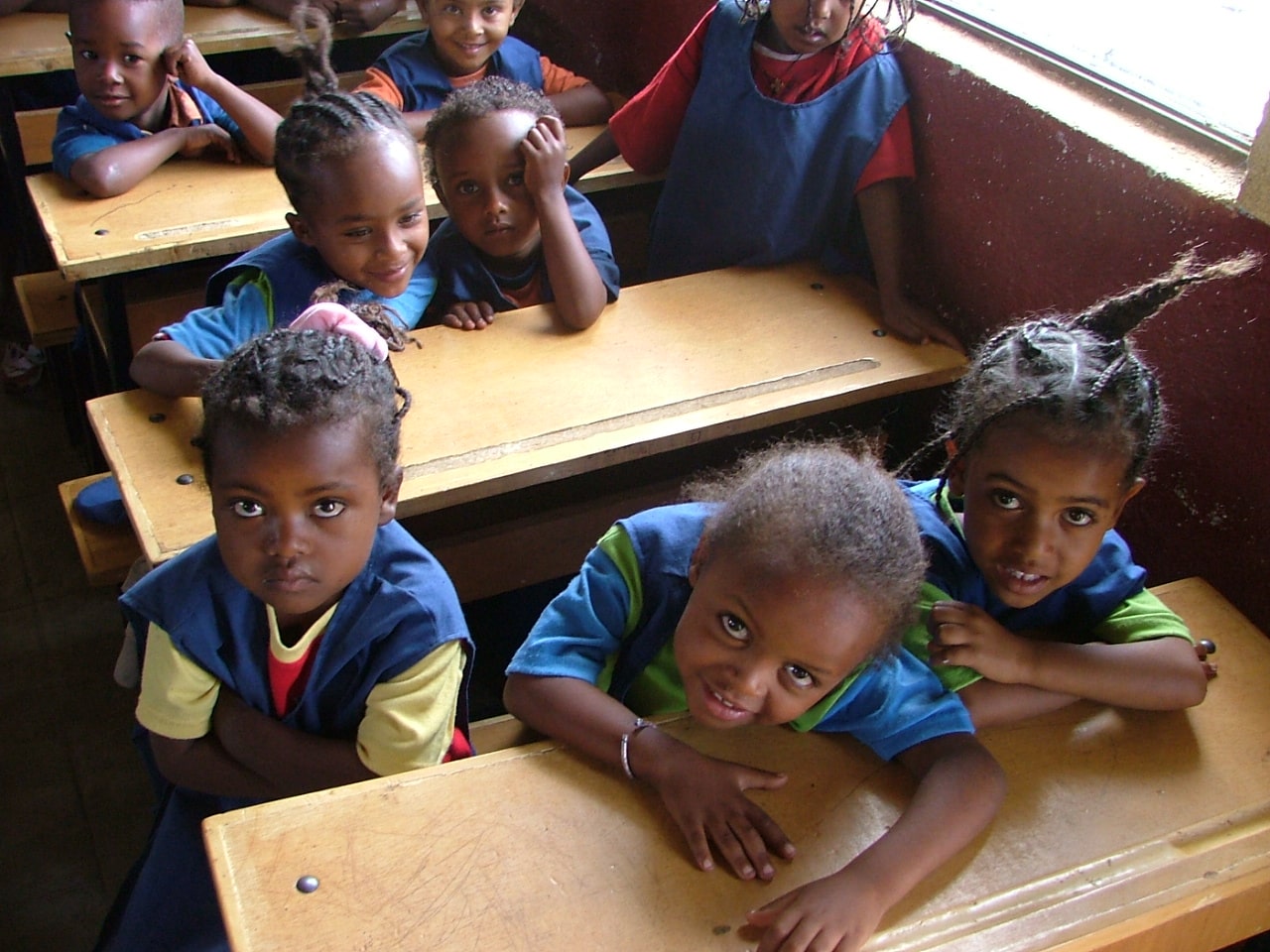 What a life without school? 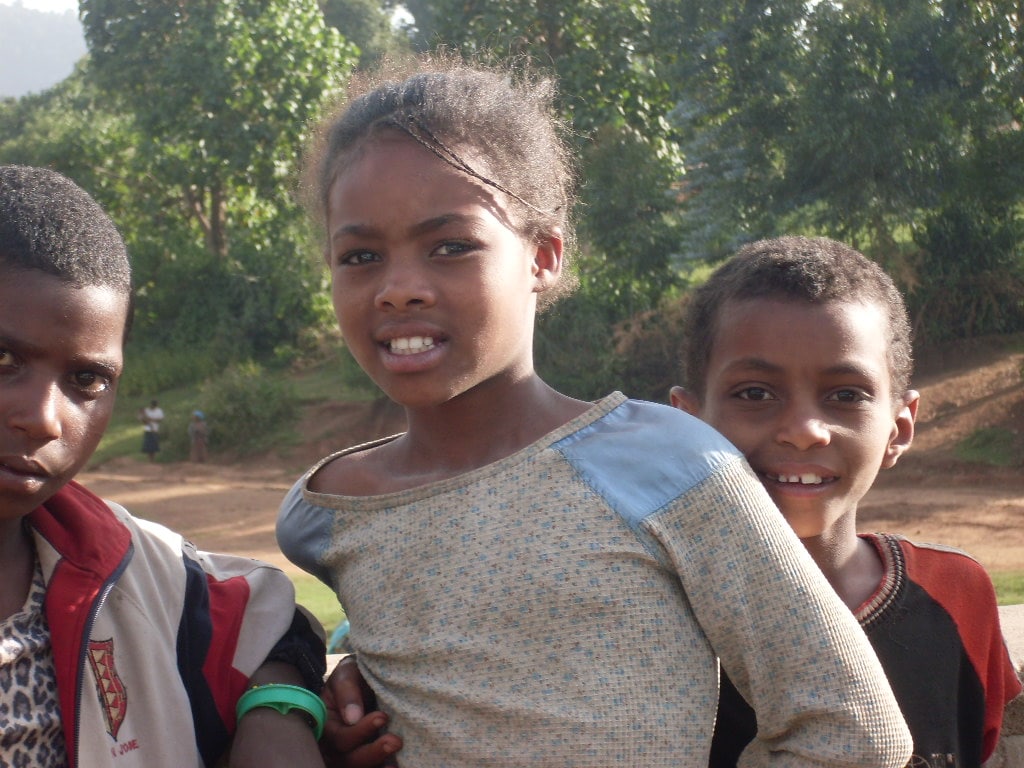